The other short stories in this collection, Media Whores, Domeki, The Hundred-Eyed Demon, Sammie Versus the Tentacle Rape, are each a profane delight in exploratory storytelling in just a few pages each. 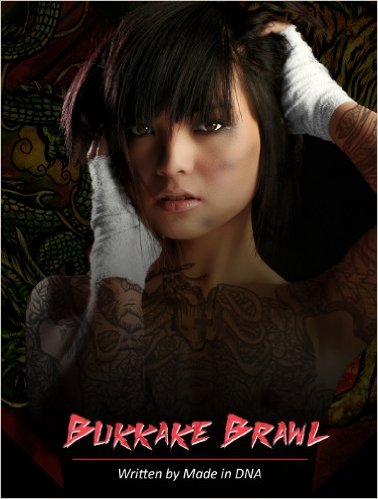